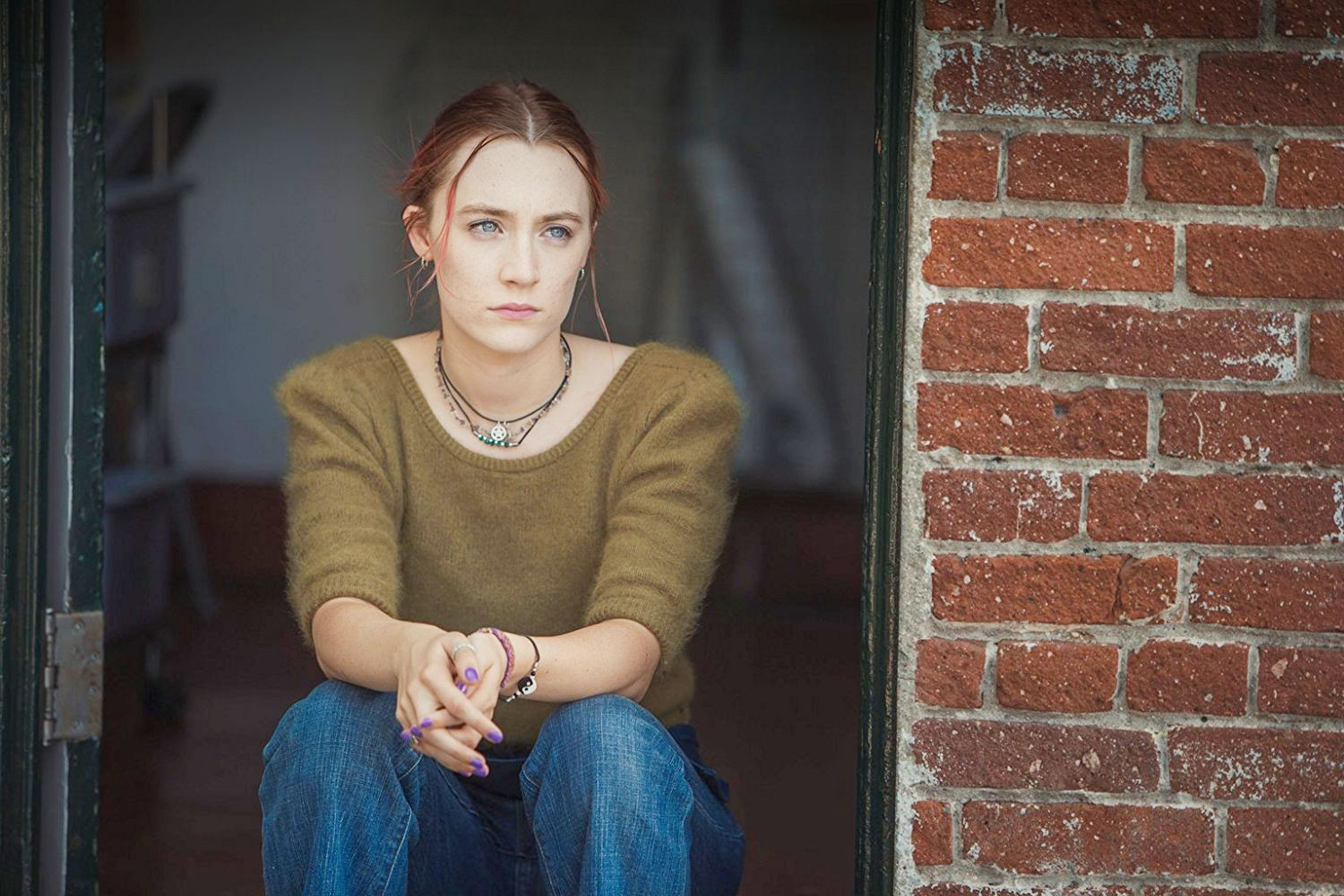 Teenage Christine “Lady Bird” McPherson desperately wants to be part of something significant. Feeling confined by her parents, her town, her school, she desperately wants to go to a prestigious college – except she doesn’t have the grades and her parents don’t have the money. Spikily pushing against the forces those that she feels are holding her back, Lady Bird concocts a plan to change her fate and fly away into a new future.

…follows a long line of American high-school dramas that focuses on characters on the cusp of adulthood.

‘Lady Bird’ by director Greta Gerwig follows a long line of American high-school dramas that focuses on characters on the cusp of adulthood. Finding your first boyfriend, deciding which clique to join, which friends to abandon (and later regret) are some of the familiar boxes here that are ticked. Instead what ‘Lady Bird’ does have going for it is actress Saoirse Ronan. In the title role, she unfurls herself into the part and the charm of movie wholly rides on the back of her performance. Waspish and brittle, Ronan snaps when she should simper, screams when she should listen, and as the film’s mercurial muse, fashions a credible catalogue of mistakes that will chime with many watching.

Where ‘Lady Bird’ sadly tumbles to earth though is living up to its early hype and gushing plaudits. Although with Ronan’s committed performance and that of Laurie Metcalf as her mother, Beanie Feldstein as her best friend and Lucas Hodges as the school beau, the film’s fluttering protestations don’t amount to that much. Following on from the sassiness of ‘Juno’ and awkward truthfulness of ‘The Breakfast Club’, ‘Lady Bird’ doesn’t really bring the thunder that this real-life insect so often forewarns. Once its story has been told and all the adolescent have been lessons learnt, sadly aren’t any real fireworks beyond its occasional one-liners.

In retrospect ’Lady Bird’ is a film I would suggest you watch after the awards season. Free from all the hype and the news cycle promoting this movie’s insights as some kind of epochal discovery. Although competently made and well acted, ‘Lady Bird’ is a solid if slightly unremarkable tale which owes more to it cast and direction, than the coming-of-age story it tells.

How To Build A Girl