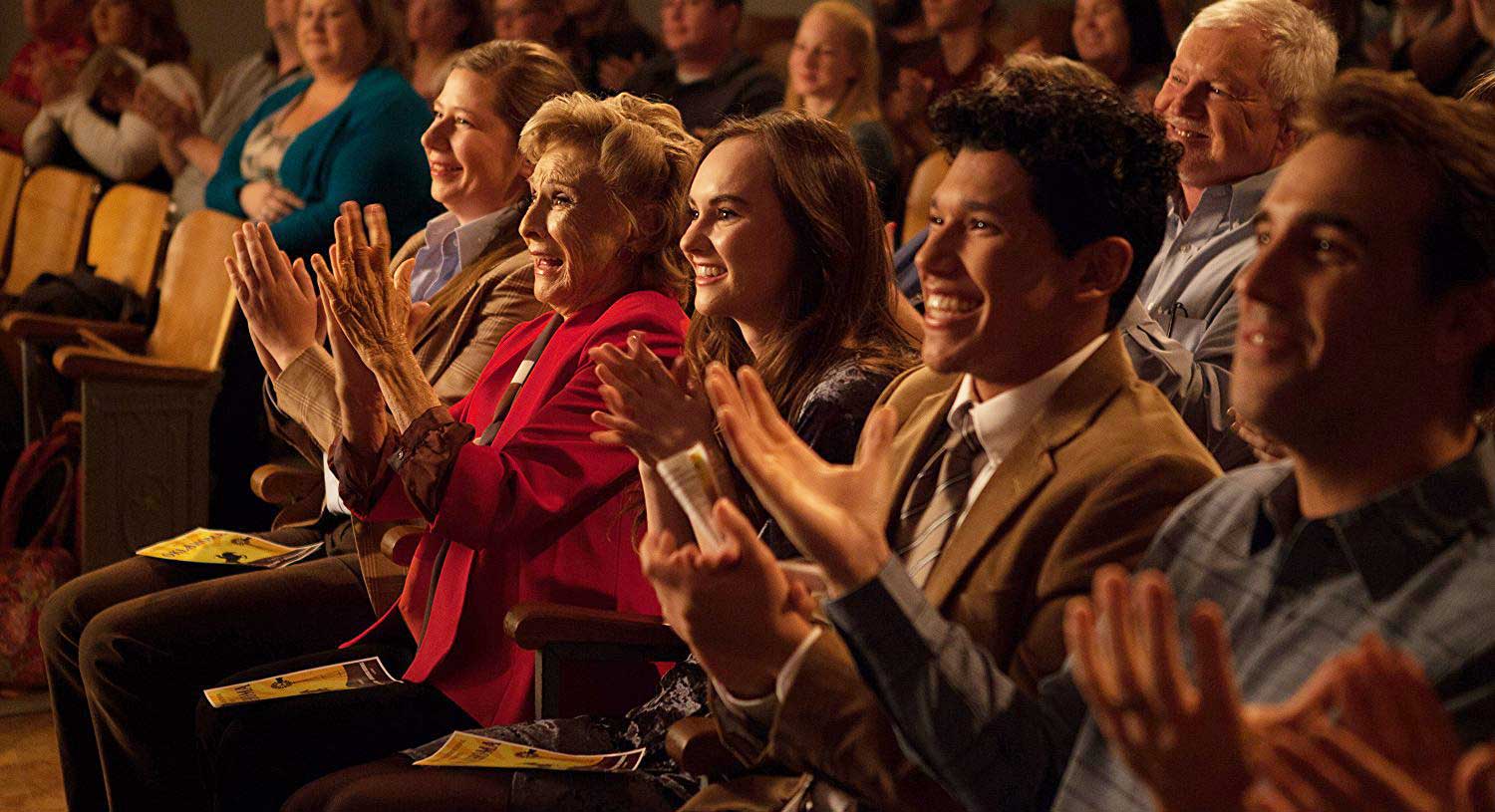 Bart Millard (J. Michael Finlay) is a dreamer, a young child growing up in the American rural west. Caught in the shadow of a broken home and an abusive father (Dennis Quaid), he dreams of a life in music beyond the hurt.

'...a sentimental real-life story wrapped around the title of one of Bart's songs'

‘I Can Only Imagine’ is a sentimental real-life story wrapped around the title of one of Bart’s songs. Drenched in the toxic relationship with his father, its redemptive intentions soon become as clear as the movie’s extolations of the Christian faith take over – and this is where its crossover appeal may stop for some.

Whilst the drama of the central relationship is played out well between a suitably grizzled Denis Quaid and unassuming Michael J. Finlay, the drama slides in second place as religion weighs in heavily on the third act. With decent supporting performances, in particular from Trace Adkins as level-headed promoter Scott Brickell, this is a faith film that is both professionally and proficiently told.

That said, with its central tenet of faith-redeeming-all, ‘I Can Only Imagine’ is resolutely aimed at an American Christian demographic. In the colder light of day of an international distribution, I can only imagine how this rising-up-against-the-odds biopic will fare with those unfamiliar with the title song or Bart’s music.